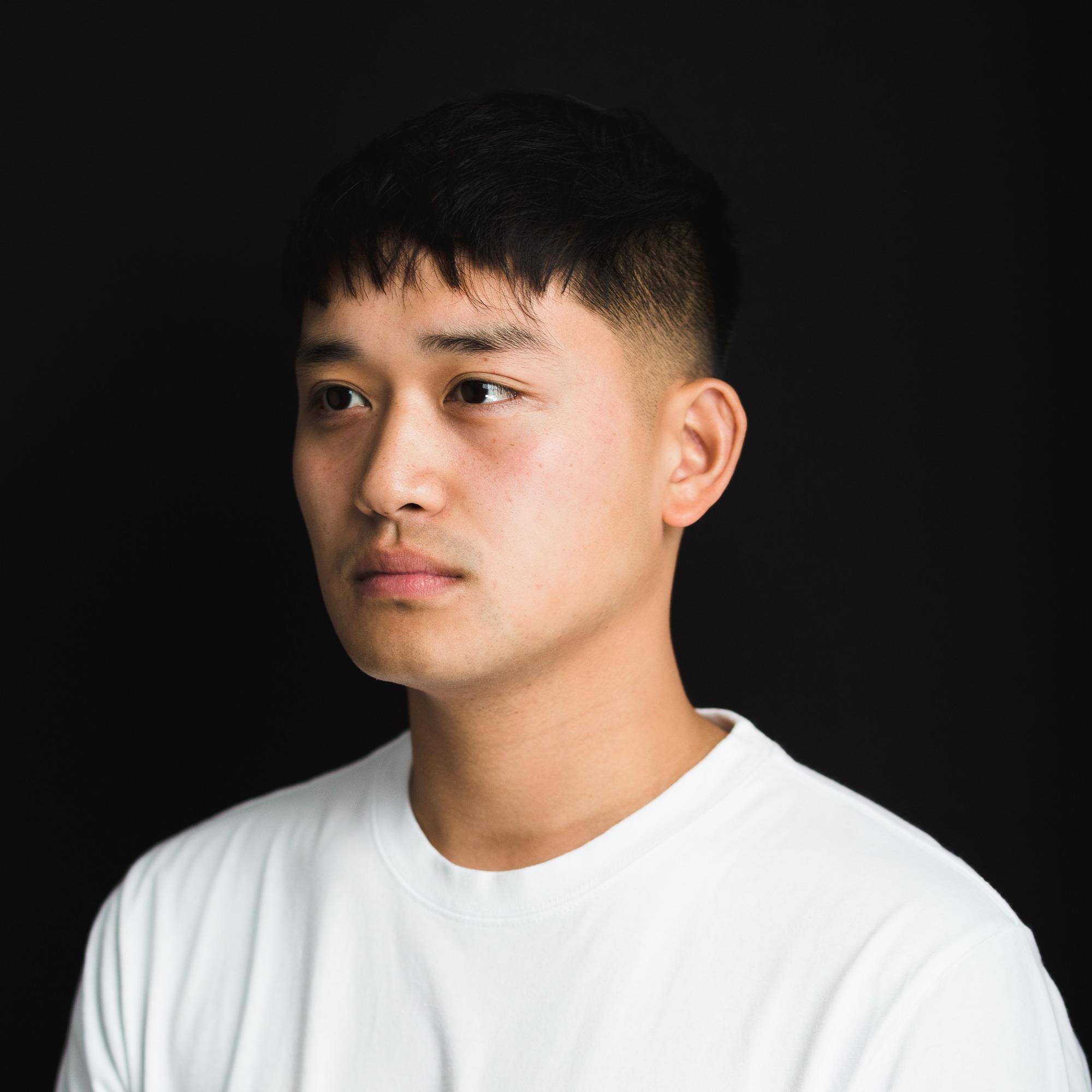 Charles Deluvio graduated from Concordia University in 2014 with a Bachelor in Fine Arts, specializing in Design and Sustainability. He has spent over a decade building identities for Montreal-based startups such as Frank & Oak, Cook it, and Unsplash. While Deluvio is best known for his digital design work, his recent projects have originated from the bridge between food and design. His work includes Hào (2016), which is a 4-seater restaurant that served homemade siopaos, a staple of Filipino cuisine, and SWIRL (2019), a minimal takeout window that serves premium plant-based ice cream. Deluvio has received recognition for his work at the Prix Grafika (2016), Prix Boomerang (2014), and the Good Design Award (2017). His work has also been featured on It's Nice That, the Creative Review, and Siteinspire.